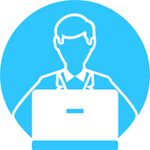 Give Flight to Your Legal Education with Sharda University: Apply Now! [LINK REDIRECTS] 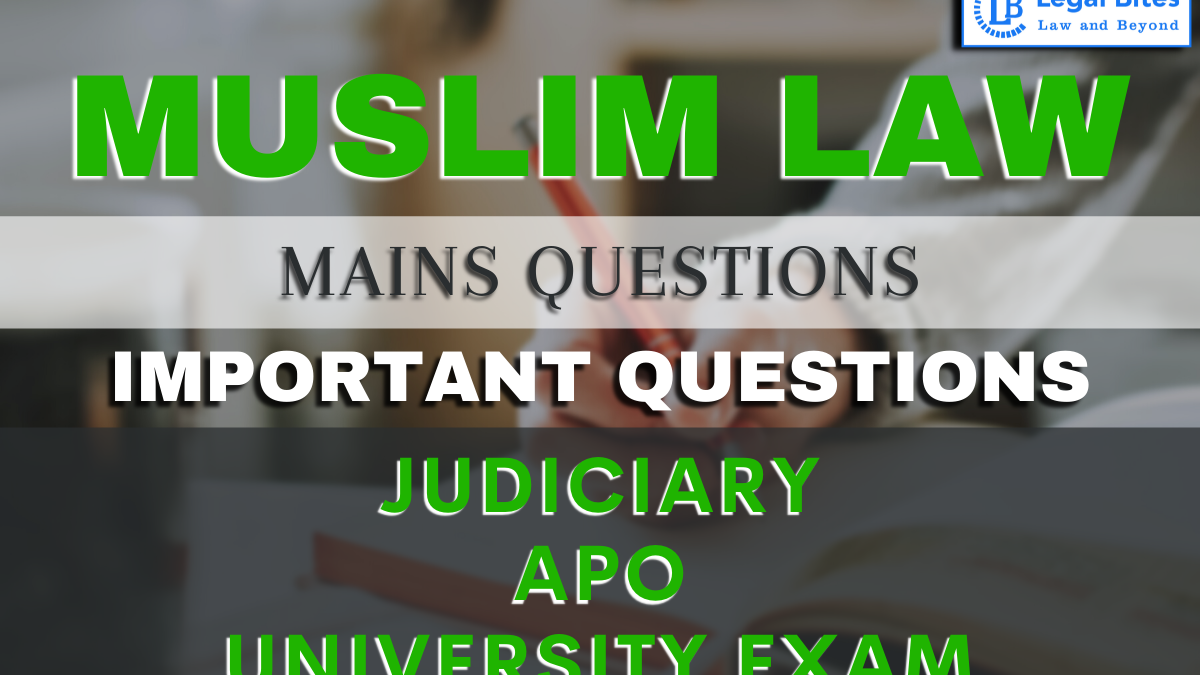 The Muslim Law Mains Question Answer Series 2 includes a comprehensive set of questions for Muslim Law, including modules such as Nature, Essentials and Bars to Muslims Marriage, Khilwat-us-Sahiha/Valid Retirement, and Dower/Mehr.

Muslim law, also known as Islamic law, is believed to have originated from the divine, as opposed to man-made rules enacted by legislators and controlled by the principles of current legal systems. Islam denotes surrender to God’s will and includes the concepts of peace, purity, salvation, and obedience. Muslims believe that Allah is the sole god.

With our amazing up-to-date notes and case laws, Legal Bites provides you the best study material on this subject. The course is broken down into 10 parts to give readers a thorough understanding of Muslim law. The parts were created with the goal of providing students with an in-depth understanding of every subject of Muslim law.

Students will have an advantage while competing in national-level competitions and exams thanks to the well-researched random articles and the 10-part series of important questions near the end of the course. For aspiring lawyers, our study materials offer the secret to success.

“Polygamy” under Muslim law is not a general rule but an exception.” Discuss. [JJS 2017]

‘Marriage among Mohammedans is not a sacrament, but purely a civil contract.’ Discuss this statement with reference to the contractual nature of a Muslim marriage. [HJS 1986]

Examine the validity of the following: [HJS 1996]

Examine the validity of a marriage with a woman undergoing iddat. [HJS 1998]

Examine the validity of a marriage with a wife’s sister after the death of wife. [HJS 1998]

Write short notes on the Nature of Muslim Marriage. [HJS 1998]

Marriage amongst Muslim is a contract, but it is also a ‘sacred covenant’ —Fyzee. Comment. [HJS 2006]

How the concept of marriage under Muslim Law is different from that of under modern Hindu Law? [HJS 2007]

In Abdul Kadir v. Salima, (1886) 8 All 149, Justice Mahmood stated, “Marriage among Muslim is not a sacrament but purely a civil contract.” On the other hand, another noted scholar of Muslim Law, Abdul Rahim sates that marriage among Muslim is both an Ibadat (devotional act) as well as muamlat (dealing among men). In the light of these statements, discuss the exact of Nikah, pointing out its essential features and referring to case-law wherever required. [HJS 2013]

Whether a Muslim girl below the age of 18 years could contract a valid marriage-Nikah-without the consent of her parents. Explain in the light of the basic principle of Islamic jurisprudence. [HJS 2015]

What relations are prohibited from marrying on the ground of consanguinity, by a Mohammedan male? [RJS 1986]

M married H who was undergoing iddat. On the death of M after three years of the marriage, H claimed share in the property according to Mohammedan law. Other heirs resisted the claim on the plea that the marriage was void. [DJS 1979]

Akbar an NRI resides in London, offers to marry Waheeda in Delhi by long distance call over the phone. Waheeda accepts the offer on phone. Is this a valid marriage under Muslim Law? Discuss. [DJS 1996]

State definition, essentials and nature of Muslim marriage. What is option of puberty? [UPJS 2000]

What is Khilwat-us-Sahiha under Muslim Law? [RJS 2011]

‘State briefly the Muslim Law of Dower’. How far does it differ from the Hindu Law of Maintenance? A husband agrees to give his wife as Dower next years crops. The Wife files a suit to recover the same. Decide the suit. [BJS 1977]

‘Dower is the sum of money or other property, which the wife if entitled to receive from the husband in consideration of the marriage. ‘Discuss fully and point out how and under what conditions the wife can remit the whole or part of her dower. [BJS 1978] 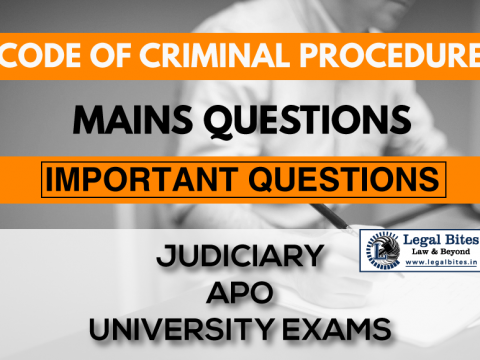 Whether orders passed under Sections 452 and 453 of the Code of Criminal Procedure appealable? If so, to what Court does an appeal lie? 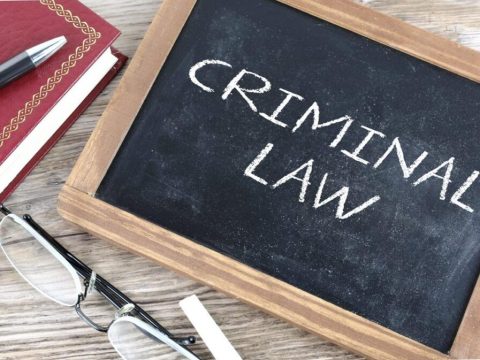